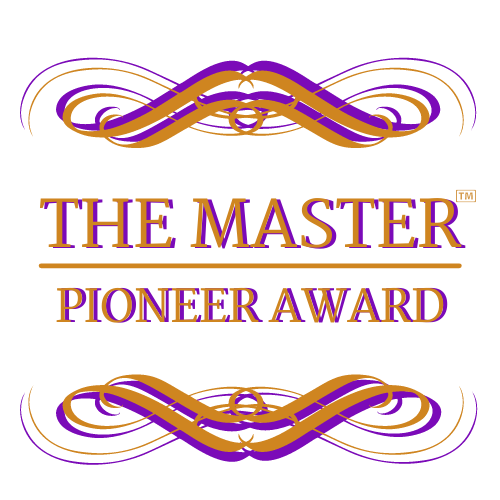 THE "OSCARS" OF THE NATURAL HAIR INDUSTRY​

In the late 1970’s Natural Hair Care made its debut onto the national landscape; and by the 90’s it was steeped in American culture and making a statement internationally.  Natural hairstyles, primarily in the form of Braids, Locs and Afros, made their presence known from the workplace to Hollywood and also found early adopters within the Asian, Caucasian and Latino communities. Documentaries and plays have been made about it.   Songs have been written about it.  Magazines have featured it, and websites have been created to focus on it.  Even a dissertation has been written about it at the prestigious Michigan State University; a video created about it for the iconic Sesame Street, received more than 19 million views on YouTube; today legislation has been passed in 7 states and 5 cities to prevent natural hair bias and discrimination in the workplace, schools, and public places.

The Master Pioneer Award was founded 12 years ago.   It honors those who gave this legacy its launch.  The Master Pioneer Award honorees have blazed the trail for others who have successfully established businesses in the industry, contributed to product research and development, education, hair manufacturing, the design and creation of natural hair accessories, and more.  They teach courses, have authored books and influenced legislation. Their work has been featured in national publications and motion pictures, and they have been the go-to professionals for celebrities sporting natural styles.  It is through the pioneering work of these individuals that the industry has evolved, gained international attention, continues to grow, and is now close to being a 10 billion dollar industry.

It’s vision to acknowledge, honor and pay tribute to individuals who laid the foundation for the natural hair industry continues.    It is supporters like yourself that helped us make The Master Pioneer Award grow to become what is now called “The Oscars” of the Natural Hair Care Industry and a prestigious title added to the already impressive resumes of our now 34 Master Pioneers.  This year five more pioneering natural hair industry entrepreneurs will be given the title of “Master Pioneer”